Where Are My Muses? 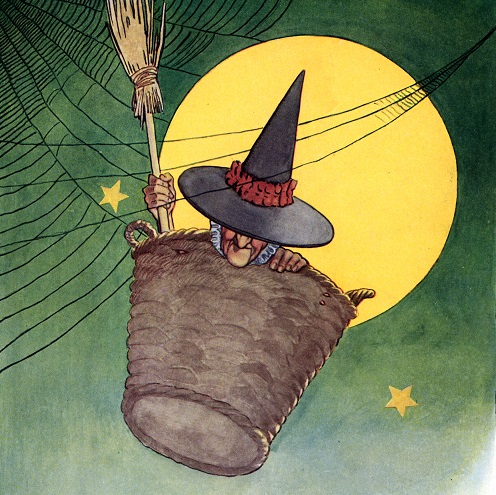 Sometimes it’s hard to have faith in our inspirations. I wrote a memoir around the year 2000 called The Tower Princess and I’m still trying to figure out how to, or if to bring the book more widely into the world. It’s being read by an editor as we speak, and I honestly have no idea what to expect in terms of her feedback. It’s an unusual book.

I wrote it during the time I was first exploring the healing power of fairy tales. I was looking for a source of spiritual help and guidance to meet my unexpected life circumstances. Nothing in my culture or my religion had prepared me to meet the realities of a chronic pain condition that had no diagnosis or end date. 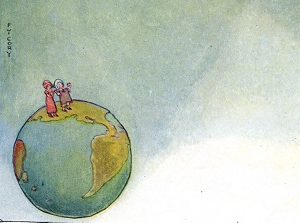 As I ventured into the land of the fairy tale, I began to use my mythic imagination intentionally to explore an image that had been calling me. The picture of a maiden in a tower kept flashing in my mind, and I knew why. The metaphor perfectly described how I felt about my reality. I sensed that if I could find her story and follow it imaginatively, her way to freedom would influence my own.  But who was she? I searched the Grimm’s stories for every maiden, queen, and princess that I found imprisoned in a tower until I finally settled on Rapunzel.

On the way into her story, I encountered a troupe of imaginary figures—fairy godmothers to be exact—who turned out to be helpful in all sorts of surprising ways. With their assistance, I learned how to work with a fairy tale imaginatively to experience its emotional and spiritual medicine. I recorded my strange experiences in my memoir, and they laid the foundation for a lifetime of work with fairy tales. My muses were odd, I won’t deny it, but they were pretty wise!

A couple of days ago, I was sitting in my morning ‘reflection chair’ and thinking about the book. I often lose faith in it. Is it meant to come out now, later, or never? I don’t know, but I do know that the book keeps teaching me to practice faith in the absence of any physical validation. So I reaffirmed my faith, got up and went over to my computer. I clicked the mouse, and a video came up, one I had made in 2016. Suddenly I’m hearing myself talk about the muses and the way inspiration works. The video seemed perfectly designed to sparkle in that dark moment of self-doubt, and I can’t help but think that the fairy godmothers had a hand in it!

← The Power of Song A Different Kind of Mirror →