Tribute to the Queen 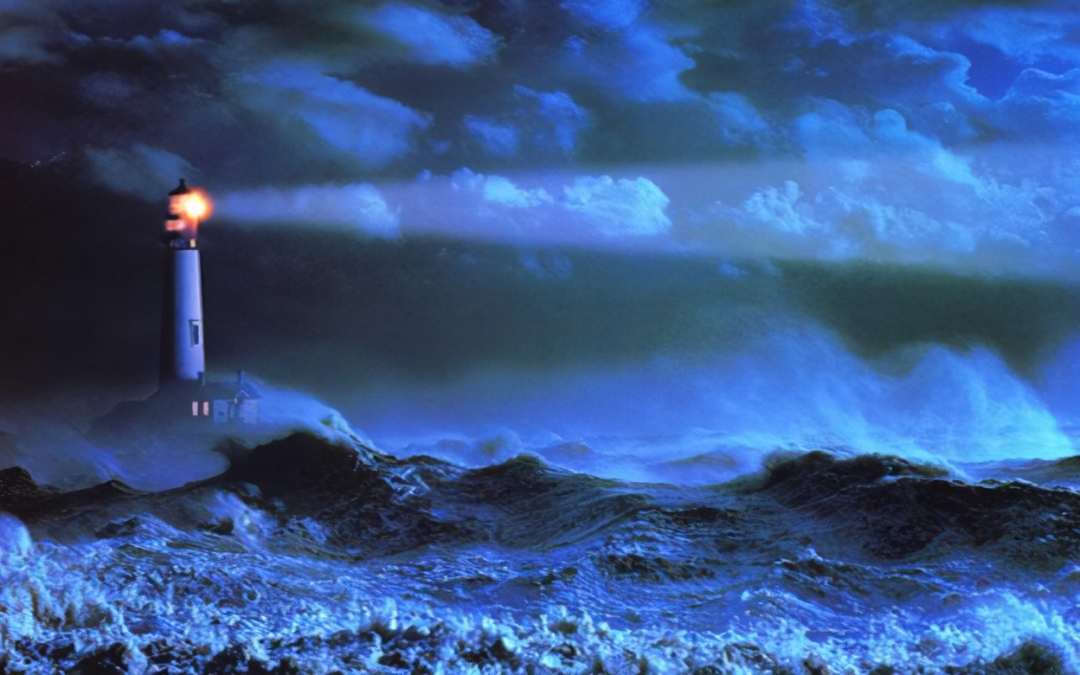 September 8, 2022 — Queen Elizabeth II has died today, and I feel the urge to sit straight up at my writing desk and pen an entry in my journal that dignifies her.

She was much more than a figurehead, and at the same time, that is the best description of the role she played. She was an archetypal figure. She knew what it meant to be a Queen and she aligned herself with her best interpretation of that image. In the end, we are all in awe of the length of her service. She was still a girl when she felt the weight of the crown. She stepped up when she must have been terrified, and she did not waver. She made it her lifelong duty to serve her people. She might be faulted for her occasional rigidity, but not for her sacrifice, not for leaving the unruly mob of the world with an example of unflagging maternal leadership.

I honour her. She gave us an axis, at her own expense, I’m sure, although it must have been a profound joy to have done the job, right to the very end. I’m sure she worried about the fate of the ship after she gave up the wheel. I’m sure she would have cared passionately about that.

Nobility were never meant to pleasure themselves at everyone else’s expense. Their sacred duty has always been to serve the earth with dignity, respect, and humanity. Queen Elizabeth aligned us all in our nobility, and her life was a triumph. I can’t imagine she expected this destiny. But she accepted it, and everything it brought. She never left her post, and I salute her for remaining steadfast through so many personal and global tempests.

This morning, a dear friend of mine sent me a picture that had been posted in The Guardian. The artist (Ben Jennings) depicted the Queen leaving the earth by train, which is exactly how I saw my mother after she died. It was the inspiration for “The Departure Train,” an audio play which we will be releasing soon. (www.thedeparturetrain.com)

I couldn’t resist sharing it. How awesome is that? 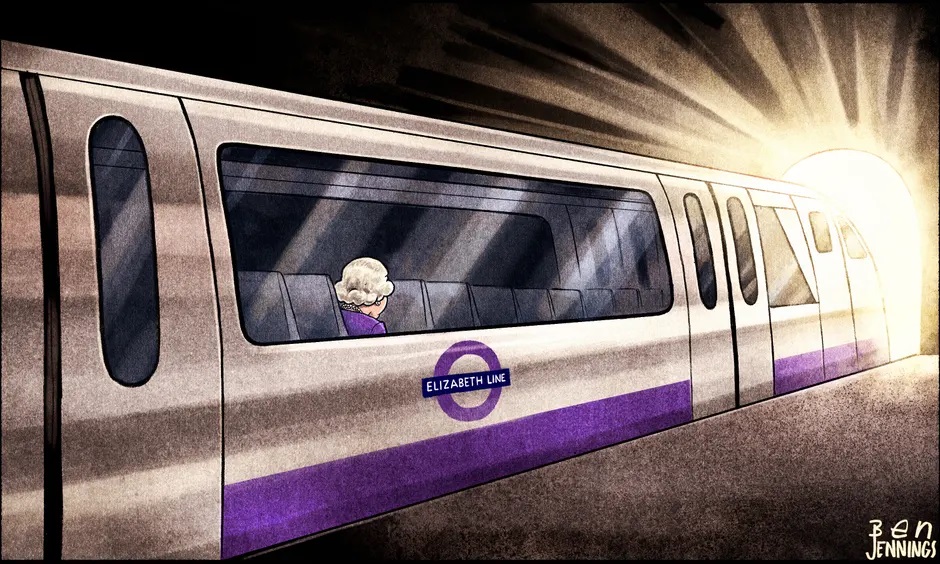 ← A View From Beyond Reason Magic Words →