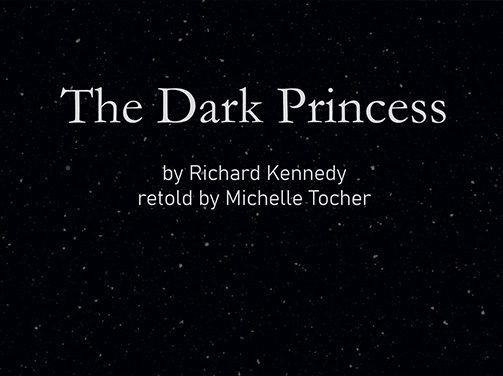 Over the years, I have been fascinated by Richard Kennedy’s modern fairy tale, The Dark Princess. It’s a story about a princess whose light is so bright that she blinds anyone who looks at her directly. She is utterly alone in the world until she meets a fool who sees right into her soul.

I had planned to tell the story in early April, but of course everything got shut down, so I’ve been waiting for the right moment to share it with you. It just so happened that the magic moment came rather late at night. But the fairies can’t be dismissed! So I 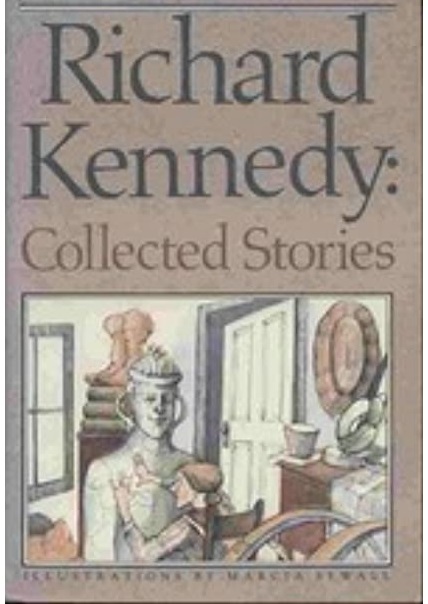 turned the video camera on and went for it.

Richard Kennedy’s story can be found in his book, Collected Stories of Richard Kennedy, a volume of many gems. If you read the original, you’ll see differences in my telling, but I hope that I’ve been faithful to Kennedy’s story. My wish is always to see into the story in order to tell it meaningfully.

(Please note … it is a rather dark tale so it may not be not suitable for young children or highly sensitive people.)

← "I Carry You" A Song of Tribute Fairy in the Grass →