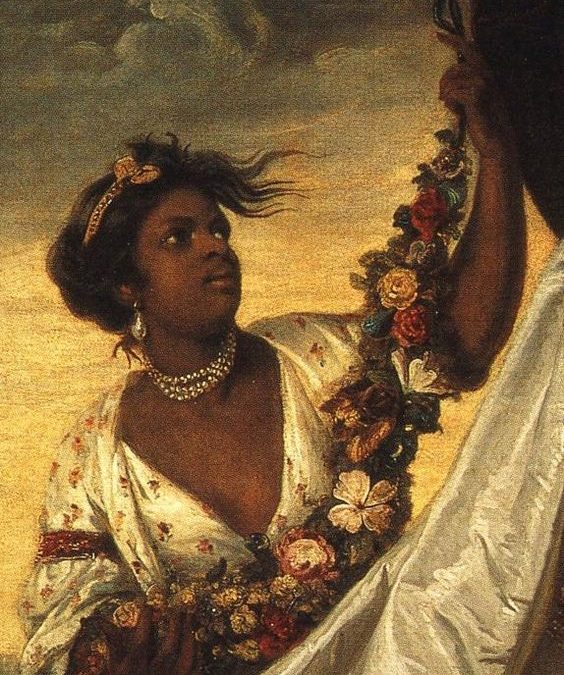 Lately I’ve been doing a fair bit of research on the subject of spells and what fairy tales have to say about how we come under spells and enchantments in real life. I’ve had the great pleasure of speaking with Hannah Custis of The Immanence Journal and we have discussed spells in three interviews that will be coming out in April 2017.

In June, I will be holding a weekend retreat for people who want to get under the surface of a fairy tale and examine the process of going under and coming out of spells in real life.

In fairy tales, dark spell casters lock their victims into prisons and turn them into shapes that are not their own. A witch turns a king into a frog, a wizard turns a princess into a dragon, and their victims forget who they originally were. The frog thinks he’s just a hideous creature who can’t possibly be loved, and the dragon lady doesn’t remember that she is anything other than an angry beast.

I’m interested in knowing how people come under spells and enchantments in real life. How do our negative self-concepts form through harsh experiences of school, church, and family? What causes us to be drawn in by the power of charismatic mind-controllers? How do we break free of the convictions keep us imprisoned in unhealthy relationships and beliefs?

Not all spells are bad, I hasten to say. There are good spell-casters in fairy tales, and in life, too, and we all have the capacity to cast them. Maybe we just need to remember that we have that old power. Pick up the wand, so to speak.

What does it mean to be a good spell-caster? Glinda the Good Witch in The Wizard of Oz is a good spell-caster, and so is the fairy godmother in Charles Perrault’s Cinderella. Good spells serve a variety of functions but essentially they help to free people from negative situations. Cinderella, who is 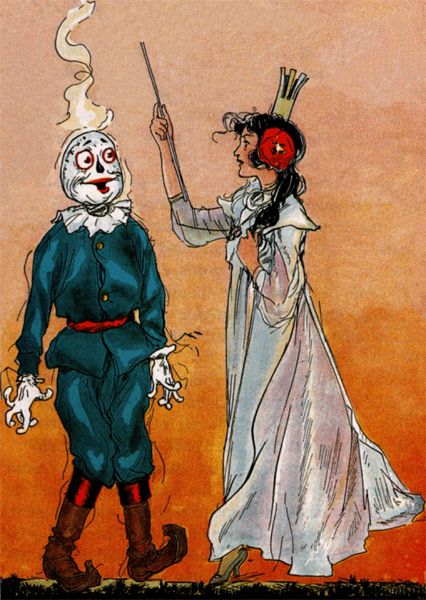 stuck at home while the rest of the town is out dancing, is not only stuck in a house, she’s stuck in an identity of unworthiness and invisibility. As she somewhat haughtily says to her stepsisters, “The ball is not a place for one such as I.”

The fairy godmother shows her a different possibility. By changing pumpkins and rats and what-not into the means for the girl to get to the ball, the fairy godmother gives her an experience of her possibilities. The spell affords Cinderella the opportunity to see herself as one who is worthy of love. The enchantment only lasts until midnight but during that time she can see herself (and be seen) for who she truly is.

In her memoir, I Know Why the Caged Bird Sings, Maya Angelou paints a vivid picture of a good spell-caster in her life. When she was a mere child of eight, Maya underwent a terrible experience of being raped by her mother’s friend. In the weeks and months that followed, the child lost her natural ebullience, stopped talking, and kept her eyes on the ground. People didn’t understand what had happened to her. They called the morose child “tender-hearted” and treated her as if she were sick or in delicate health.

Then one day Maya met Mrs. Flowers. “She had the grace of control to appear warm in the coldest weather, and on the Arkansas summer days it seemed she had a private breeze which swirled around, cooling her.” She was thin but not wiry and wore printed voile dresses, with gloves and flowered hats. Her skin was rich black, She didn’t encourage familiarity, though she smiled often. She didn’t laugh. She was a gentlewoman, “one of the few gentlewomen I have ever known, and has remained throughout my life the measure of what a human being can be.”

One day, “milk-fresh” in her memory, Mrs. Flowers came into her grandmother’s store and invited Maya, then known as Marguerite, to come and walk with her. The child ran ahead down the path beside the rocky road, and Mrs. Flowers said, “I hear you’re doing very good schoolwork, Marguerite, but that it’s all written. The teachers report they have trouble getting you to talk in class.” She invited Maya to walk beside her. “Your grandmother says you read a lot. Every chance you get. That’s good, but not good enough. Words mean more than what is set down on paper. It takes the human voice to use them with the shades of deeper meaning.”

She said she was going to give her some books, and that she must not only read them but read them aloud. When they came to Mrs. Flower’s house, the gentle woman served Maya tea and wafers, “slightly browned on the edges and butter-yellow in the center.” Then Mrs. Flowers took a small book from the bookcase, A Tale of Two Cities. She opened the book to the first page and began to read the words aloud. “It was the best of times and the worst of times…”

For the first time in her life, Maya’s musical ears heard poetry. Mrs. Flower’s voice slid down and through the words. It seemed as if she were singing. The child had read the book before, but were those the same words that she had read? Or were there notes on the pages? Was it a hymn book?

The sweet vanilla taste lingered on Maya’s tongue, and wonder rang in her ears.

Mrs. Flowers gave her a book of poems and told her to memorize one of them to recite next time she came for a visit.

After the meeting with Mrs. Flowers, Maya ran down the hill and onto the road and she didn’t stop running until she came to her grandmother’s store. She was ecstatic. She had been met by Mrs. Flowers, not as a grandchild or sister, but as herself. She had experienced love and respect. In only a short time, Mrs. Flowers had seared into her heart a memory that would always bring her back to herself.

Looking back on the experience, Maya writes: “I have tried often to search behind the sophistication of years for the enchantment so easily found in those gifts. The essence escapes but its aura remains.” (91-99)

And there you have it. The indelible impressions made by a good spell-caster…. One who sees who we truly are and encourages the beauty that resides in us … who isn’t taken in by others’ negative perceptions or even our own low self-esteem … who takes us outside the spell, to a place where it’s possible to experience the wonder of life.

After a few turns around the ballroom, the negative voices start to lose their authority.

And we’re on the road home. 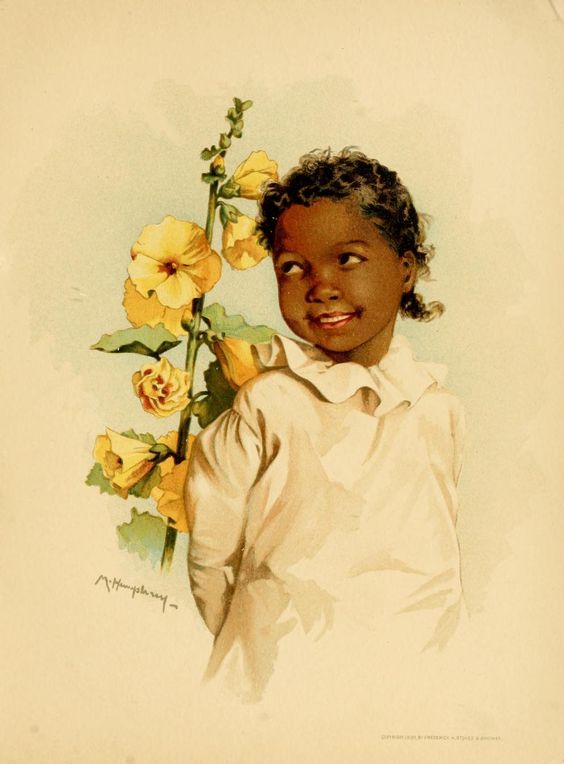 ← Inside Stories of the Briar Rose Beauty's Beast →