Fairy Tales at a Cocktail Party 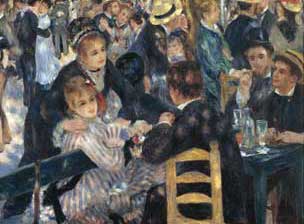 Cocktail parties aren’t necessarily the best places to admit one’s love for fairy tales. Not that I go to many cocktail parties, but I have learned to keep my passions to myself in certain circles. Some people just don’t know how to respond when I say, “I like to tell fairy tales.” Usually they will just change the subject, or chassé sideways, but I do sometimes get a more strongly vocal reaction, such as: “I hate fairy tales. I don’t know why anybody would be interested in them in this day and age.”

At times like this, I remind myself that some pretty distinguished people have loved fairy tales, and it eases my social isolation to imagine them standing beside me, sipping their highballs. 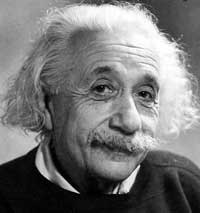 Then there’s Audrey Hepburn. She might not carry the weight of the esteemed physicist, but she is certainly the fairest of all ladies. When she steps into the (imaginary) circle, everybody stops talking. “If I’m honest I have to tell you I still read fairy-tales and I like them best of all,” she says quietly.

W.H. Auden isn’t shy about his enjoyment of fairy tales.”The way to read a fairy tale is to throw yourself in,” he declares.

There’s laughter, and then Dickens comes along. After a few sober pulls on his long pipe, he says, “In a utilitarian age, of all other times, it is a matter of grave importance that fairy tales should be respected.”

That drops the conversation into a more reflective place, and G.K. Chesterton steps in. 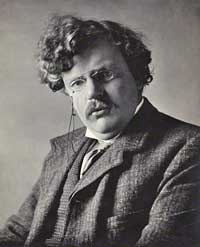 Some people go and refresh their drinks, while, (in my fantasy) the rest of us stand frozen, imagining sick and screaming souls getting whirled around on some sort of fairground carousel. Chesterton is just revving up. “The problem of the fairy tale is–what will a healthy man do with a fantastic world? The problem of the modern novel is–what will a madman do with a dull world? In the fairy tales the cosmos goes mad; but the hero does not go mad. In the modern novels the hero is mad before the book begins, and suffers from the harsh steadiness and cruel sanity of the cosmos.”

The only one who isn’t here, I notice, is the one who probably has the most to say about fairy tales. J.R.R. Tolkien is nowhere to be found. Somebody tells me that he’s absent because he’s off with his friend Niggle, painting. Some time ago, he started painting a Tree, and then he started on the background to the Tree. Wherever he is, he is still painting–painting the world. 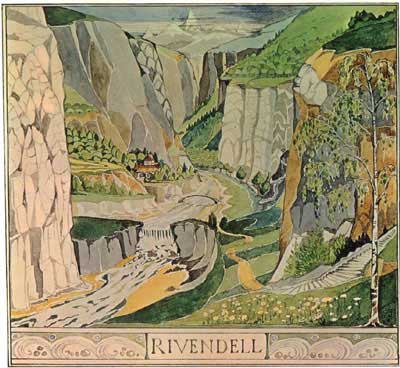