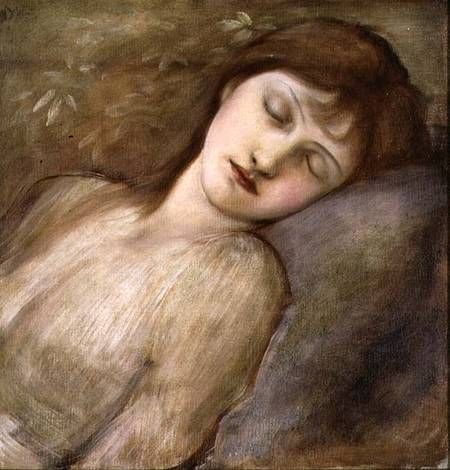 I once dreamed that I was asked to tell a fairy tale at a corporate conference. I came into a massive, vaulted hotel lobby. Clamorous music was jetting from speakers mounted on pillars, and people were milling around, drawn to the acts of magicians and buskers. I was meant to tell the story where I stood, and I stood alone. How could possibly draw a crowd to listen to a fairy tale in this environment?

I thought, Well, I will have to rise to the occasion. I spoke in a loud voice:

“Step right up, ladies and gentlemen, and listen to a story like no other story you’ve ever heard. It’s a fairy tale. That’s right, a fairy tale, full of magic! You’ve never heard a fairy tale? Well then, come and listen. You’re about to be taken to a land of enchantment! Gather round! You won’t hear this every day!”

A couple of people drifted over, standing hesitantly, poised to bolt. Others moved in with mocking expressions, thinking this might be good for a laugh.

“The story begins with a queen,” I began. “A gorgeous woman. Very voluptuous. She wears corsets and bustles, and she’s used to getting her way. Anything she wants, she can have. Now that she’s a queen, she wants to have a baby. But she can’t get pregnant. Man, does that upset her. There aren’t any fertility clinics in her world. But, wait! There is magic.

“One day she goes swimming in a pond. It stinks and it’s mucky and the frogs are mating in it. She hikes up her skirts and she wades in anyway. Why? Because frogs are the most fertile creatures on the earth and she thinks some of their fertility might rub off on her. Sound crazy? Not in her magic world. And anyway, she’s desperate. Nothing happens, and she’s about to climb out when she sees this big frog creeping up onto the bank. It starts croaking and she can understand everything it’s saying. The frog says: “Your wish will be fulfilled. In one year’s time you will have a daughter.’

“Right on schedule, one year later, the queen gives birth to this perfect little girl. The king wants to have a huge christening party, so he invites everybody to come. There are thirteen wise women in the country, and they’re all fairies with magical powers. Each one gives the child a gift: artistic gifts, social skills, beauty, stuff like that. The best gifts you can imagine. They all come to the party, and this incredibly gifted child grows up to be perfect: beautiful, talented, affectionate, wise….. You name it. She’s got it all.”

At that point in the dream, I stopped. A good half dozen people were standing around me, curious to know what happens next. But I couldn’t remember. My mind drew a complete blank.

Then there was a commotion in the crowd, and people dispersed to let a nurse through. She was pushing a cart with a plate on it, and the plate was covered by a silver lid. She stopped the cart in the center of the circle, lifted the lid, and revealed a tiny, dead fetus. She picked up the fetus with some tongs, and disposed it in a garbage container that was also on the cart. Then she put the lid back on the plate, and carried on through the crowd. Somebody whispered that the CEO’s daughter had just had an abortion.

Just then, I remembered. I had completely forgotten to say what had happened at the christening feast. I forgot to say that the king had not invited the 13th wise woman. She was furious, and barged into the feast. She pointed her finger at the child in the cradle and cursed her to death. On her fifteenth birthday, she would prick her finger on a spindle and fall down dead. The twelfth fairy, who hadn’t yet given her gift, stepped forward and used her powers to amend the sentence to a hundred year sleep. That was the best she could do. She couldn’t change the child’s fate. The king, determined not to expose his daughter to any harm, got to his feet and ordered that all the spindles in the kingdom be gathered up and burnt.

It was too late to tell that part of the story. The people had lost interest. They dispersed, unsatisfied. Without the spindle, the fairy tale was meaningless.

I looked around and realized that I was standing in the very world that the king had made when he burnt all the spindles. Everything was superficial; soft. People were protected from upset or loss. They were entertained, distracted, and given everything they wanted to make their lives more comfortable.

I woke from the dream thinking, It’s not that there’s anything wrong with the king’s world.
It just doesn’t have a point.

← On the Reef My Astonishing Mother →