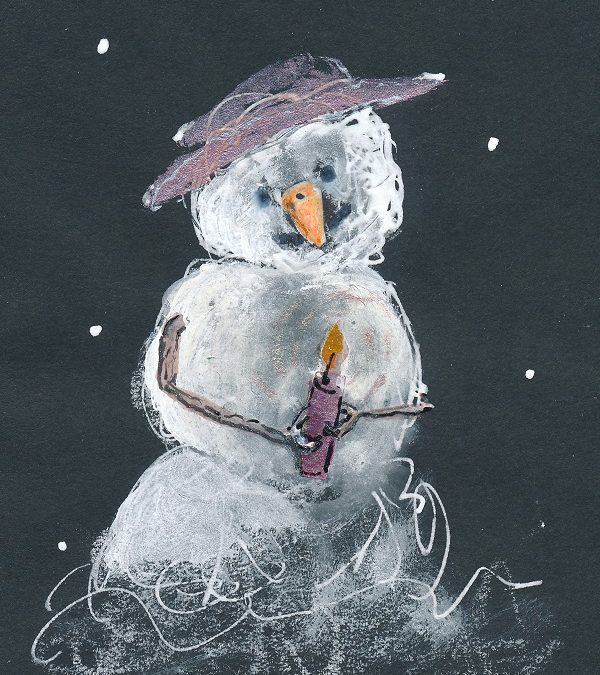 The other day, coming down the steps of the subway, I saw a homeless man who was sitting by a pillar with a sign. He had been crying and he was trying to compose himself as people streamed down the escalator. My heart was caught by the sight of him in his private pain with all the world flowing around him.

I stood on the platform for a few minutes and then I thought, ‘I have to do something.’ I had a $20 bill in my pocket and I came around the pillar and gave it to him. He looked at me with astonishment, as if he expected me to ask him for change. “Take it, it’s yours,” I said.

The subway was coming in and I turned to go. Just then, a man stepped toward me and handed me a toonie. “Consider it a contribution,” he said. He too had seen the old man in tears, and he too had wanted to give him something. For a split second we were joined in the shared hope that the gesture would be reassuring; a reminder that the universe is kind and that help is nearby when our worlds collapse.

The darkest day of the year is also the dawn of new light, a paradox which is captured for me in the image of the snowman who is holding a candle to his heart. I hear him saying, “You melt my heart!” and there is so much power in that simple statement, in that willingness to yield to the warmth that keeps us human.

So in that spirit, I send my solstice greetings to you, my friends. May you keep your candle burning strong however long the darkest night!