The Princess in the Mirror 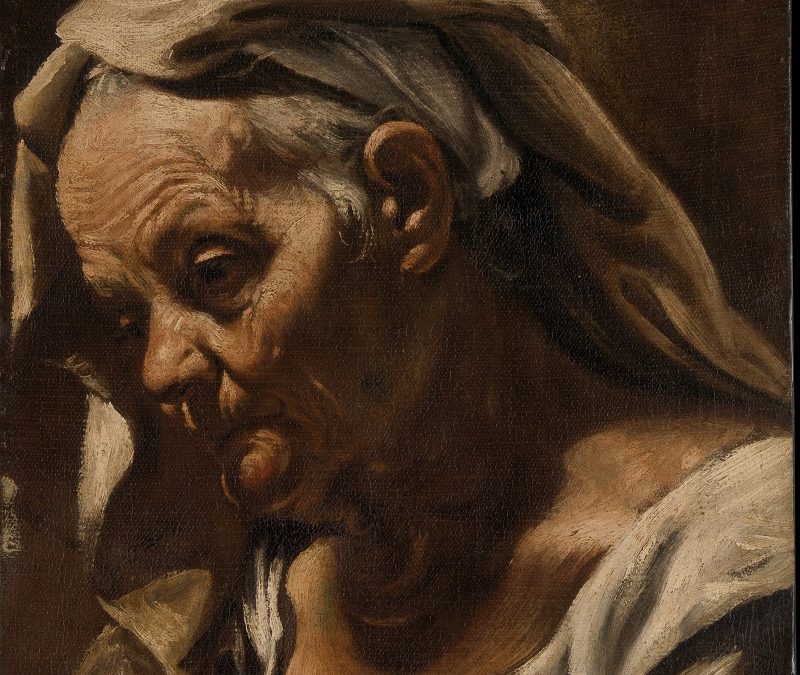 It’s amazing how long a picture from a fairy tale can stay with you. For years, I have had a picture in the back of my mind.

A princess has been turned into a withering old woman with balding red hair and grey wrinkled skin. She’s stuck in a dusty garret in a castle that is so far away and out of reach that it doesn’t even exist on a map.

She does have a mirror, however. It sits on the dresser. When she picks it up and looks at herself, she sees her face as it is in truth. In truth, she is no less than the Beauty of the Earth.

Years ago, I made a puppet to express her. I have visited her in her attic room many times since I first met her in a little-known Grimm’s story called The Crystal Ball. I feel like one of her suitors who tries to bring her back to the world but fails because he can’t quite accomplish the tasks required to free her.

Meanwhile, life goes on. Lately, her freedom has become a matter of urgency. We have only so much time to release the Beauty of the Earth. The earth has come under the spell of an Enchanter who holds us in the grip of a great deception. The picture reflects a collective predicament, and a personal one as well. We want to know the Beauty in ourselves that has been made unavailable because it has been shamed, denied, or mislabeled. We want to experience the Beauty of the Earth and make a real difference without being worried, distracted or made guilty because we haven’t done enough to prove our worth.

The one who releases the Beauty of the Earth, it turns out, is a fellow who is willing to cut to the heart of a very angry bull. I think of the bull as an expression of fierce denial. He doesn’t want anybody getting at the truth. He’s got a red bird trapped in his body, and the bird carries an egg that hides the crystal ball in its yolk.

The crystal ball is a spell-breaker. Hold it in your hand and it will shatter the lies you tell yourself, all the lies you’ve believed. There will be nothing but you left standing. Hold it in front of the face of the Enchanter and he will explode because he is made up of nothing but lies.

It takes 24 suitors, 24 attempts before the bull is defeated. I think I’ve made at least 23 attempts to free that princess in her attic room. But the time will come, the story tells us—and when it does, it will not be just one suitor acting alone. He will have the help of his brothers, his relations in the air and the water.

Spells break after years—maybe lifetimes—of conscious effort. We don’t know how or when it will happen, precisely because it’s a coordination, an orchestration. But any act of beauty gathers beauty and builds to a song. One pure note sung with love can inspire a symphony.

“So take heart,” says princess in the mirror. “If you are true to yourself, you are already free.” 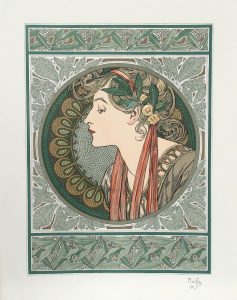 ← The Story Keeper Hogs and Heroines →